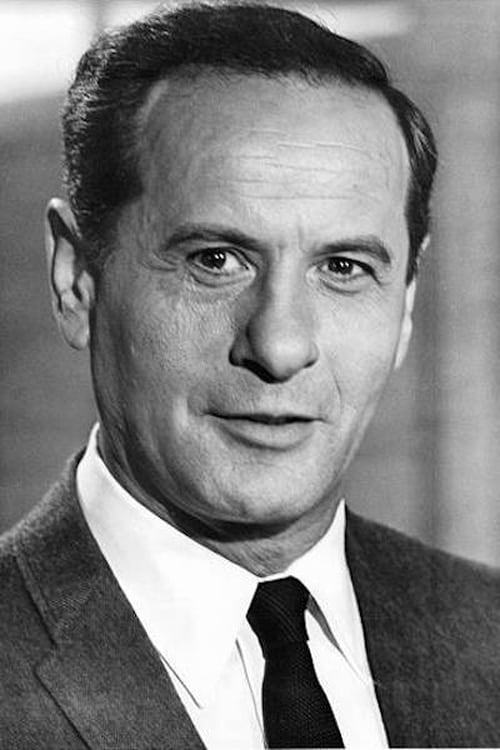 Eli Herschel Wallach (December 7, 1915-June 24, 2014) was an American film, television and stage actor, who gained fame in the late 1950s. For his performance in Baby Doll he won a BAFTA Award for Best Newcomer and a Golden Globe nomination. One of his most famous roles is that of Tuco in The Good,...

New York, I Love You

Vote and Die: Liszt for President

Sex, Censorship and the Silver Screen

Night and the City

Murder: By Reason of Insanity

Anatomy of an Illness

The Pride of Jesse Hallam

Romance of a Horsethief Romansa konjokradice

The People Next Door

The Adventures of Gerard

How to Save a Marriage and Ruin Your Life

A Lovely Way to Die

The Tiger Makes Out

How to Steal a Million

The Good, the Bad and the Ugly Il buono, il brutto, il cattivo

Kisses For My President

Hemingway's Adventures of a Young Man

How the West Was Won