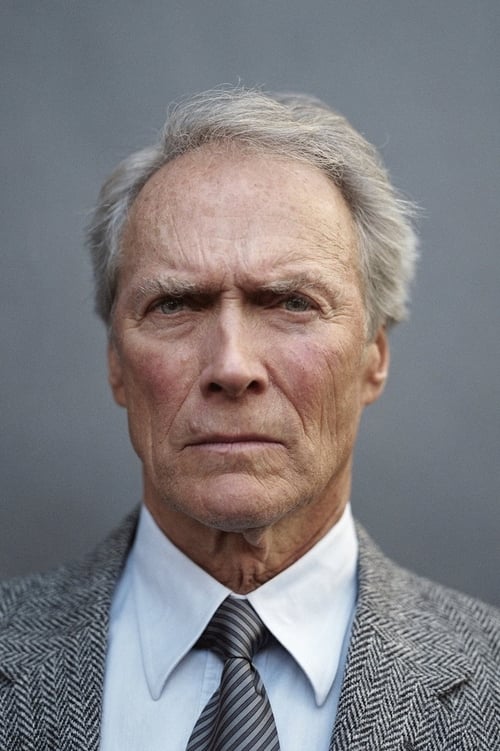 An American film actor, director, producer, composer and politician. Following his breakthrough role on the TV series Rawhide (1959–65), Eastwood starred as the Man with No Name in Sergio Leone's Dollars Trilogy of spaghetti westerns (A Fistful of Dollars, For a Few Dollars More, and The Good, the B...

Flags of Our Fathers

The Bridges of Madison County

Play Misty for Me

Trouble with the Curve

The Bridges of Madison County

In the Line of Fire

Any Which Way You Can

Play Misty for Me

The Good, the Bad and the Ugly Il buono, il brutto, il cattivo

For a Few Dollars More Per qualche dollaro in più

A Fistful of Dollars Per un pugno di dollari