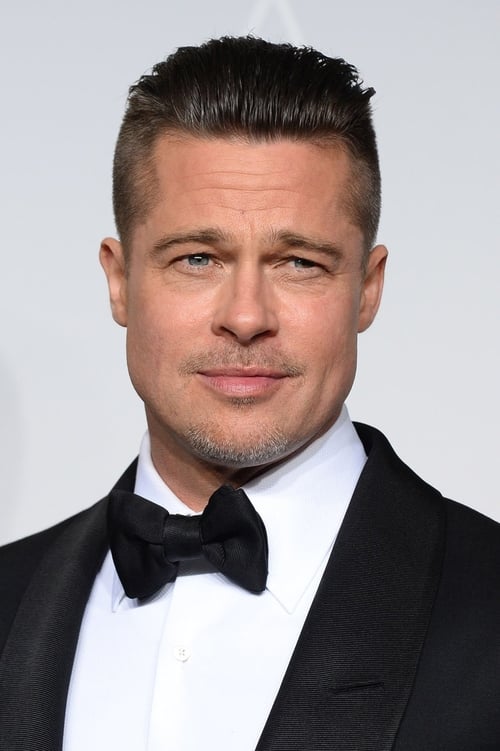 William Bradley "Brad" Pitt (born December 18, 1963) is an American actor and film producer. Pitt has received two Academy Award nominations and four Golden Globe Award nominations, winning one. He has been described as one of the world's most attractive men, a label for which he has received substa...

The Tree of Life

The Curious Case of Benjamin Button

The Assassination of Jesse James by the Coward Robert Ford

Sinbad: Legend of the Seven Seas

Confessions of a Dangerous Mind

Legends of the Fall

Interview with the Vampire

A River Runs Through It

Too Young to Die?

The Dark Side of the Sun

A Stoning in Fulham County