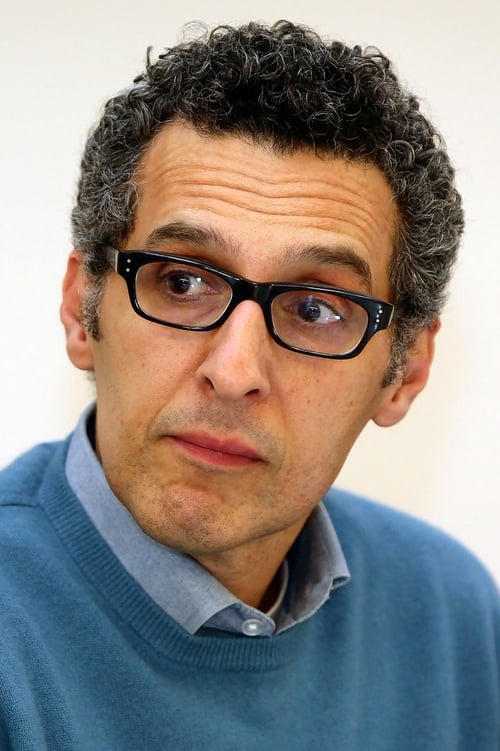 John Michael Turturro (born February 28, 1957) is an Italian American actor, writer, and director known for his roles in the films The Big Lebowski (1998), O Brother, Where Art Thou? (2000), and The Batman (2021). He has appeared in over sixty films, and has worked frequently with the Coen brothers,...

Transformers: Revenge of the Fallen

Rehearsal for a Sicilian Tragedy Prove per una tragedia siciliana

You Don't Mess with the Zohan

Margot at the Wedding

Thirteen Conversations About One Thing

Two Thousand and None

O Brother, Where Art Thou?

The Man Who Cried

All Revved Up OK Garage

Grace of My Heart

The Search for One-eye Jimmy

Do the Right Thing

Hannah and Her Sisters

The Color of Money

Rehearsal for a Sicilian Tragedy Prove per una tragedia siciliana