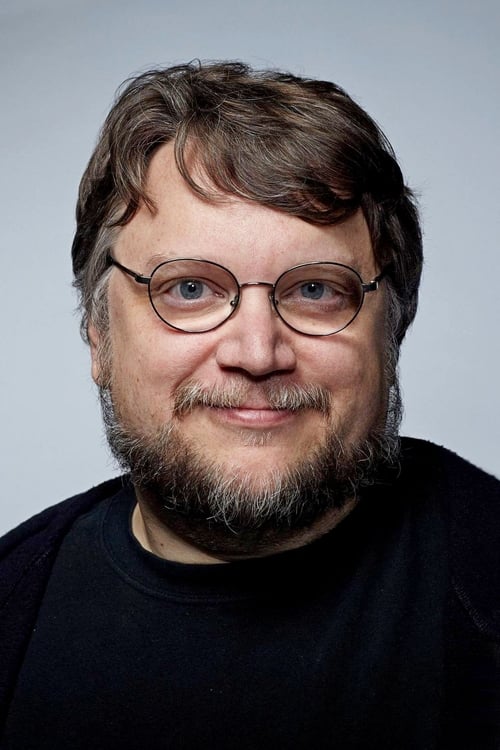 Guillermo del Toro (born October 9, 1964) is a Mexican director, producer, screenwriter, novelist and designer. He is mostly known for his acclaimed films, Pan's Labyrinth and the Hellboy film franchise. He is a frequent collaborator with Ron Perlman, Federico Luppi and Doug Jones. His films draw he...

The Shape of Water

The Shape of Water

The Hobbit: The Battle of the Five Armies

The Hobbit: The Desolation of Smaug

The Hobbit: An Unexpected Journey

Don't Be Afraid of the Dark

The Book of Life

Don't Be Afraid of the Dark