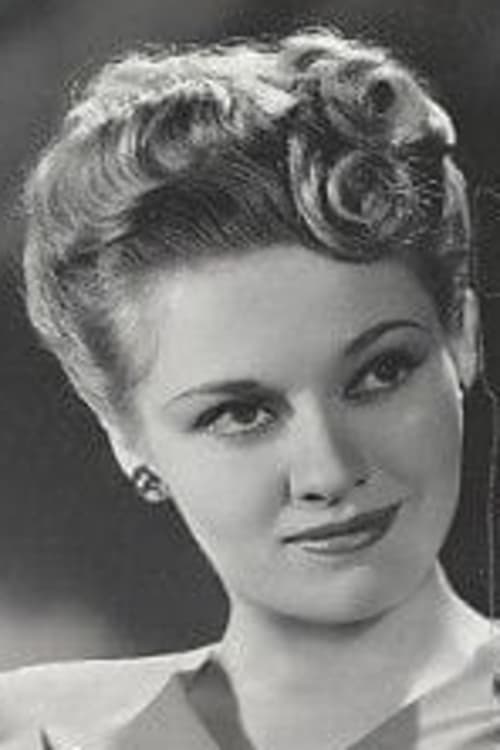 Virginia Christine Ricketts was an American stage and screen film actress. She began training for a theatrical career with actor/ director Fritz Feld whom she married in 1940. In 1942, she made her stage debut in the Los Angeles production of "Hedda Gabler". While performing in the play, she was sp...

Daughter of the Mind

Guess Who's Coming to Dinner

Billy the Kid Versus Dracula

A Rage to Live

Incident in an Alley

Invasion of the Body Snatchers

The Killer Is Loose

Not as a Stranger

Never Wave at a WAC

Women in the Night

The Wife of Monte Cristo

Girls of the Big House